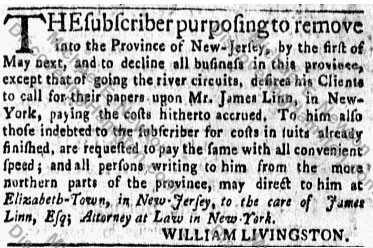 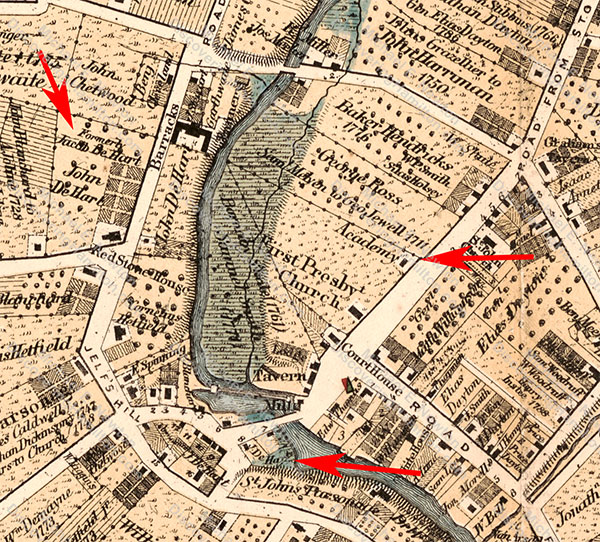 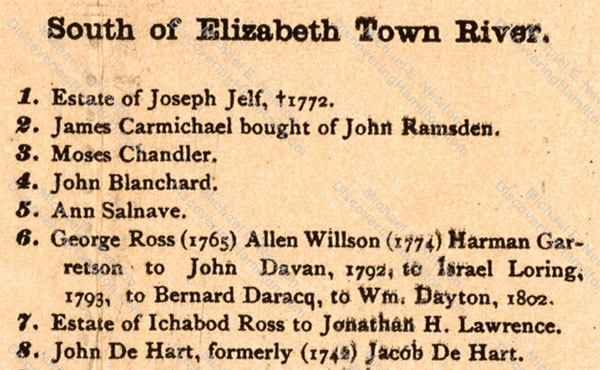 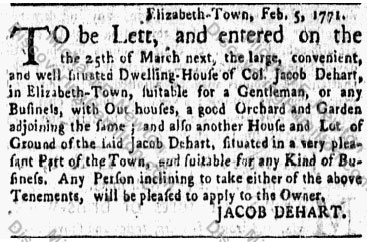 2 thoughts on “Where Did Alexander Hamilton Live While Attending Grammar School in Elizabethtown, New Jersey?”